Beginning life in the early 20th century serving routes between London and Brighton, it is now managed by TfL and has evolved into Europe’s busiest coach station.

The birth of Victoria Coach Station dates back to 1919, when travel firm Turnham’s established routes from Victoria to Brighton. The coach lent itself to the new post-war trend for seaside holidays, and by the 1920s, new long-distance coach services offered a cheaper alternative to the train for longer journeys. Coaches were initially based in Lupus Street, Pimlico, by 1931 the operation had outgrown the location.

To cope with the increasing demand, a new station, designed by architects Wallis, Gilbert & Partners, was built on the corner of Buckingham Palace Road and Elizabeth Street ready for opening on 10 March 1932. Victoria Coach Station has remained the home of coach travel in London ever since.

The new coach station boasted an art deco style, with capacity for thousands of passengers, and complete with offices, upgraded facilities and a restaurant. The arrival of World War II meant a section of the station was requisitioned by the War Office in November 1942. 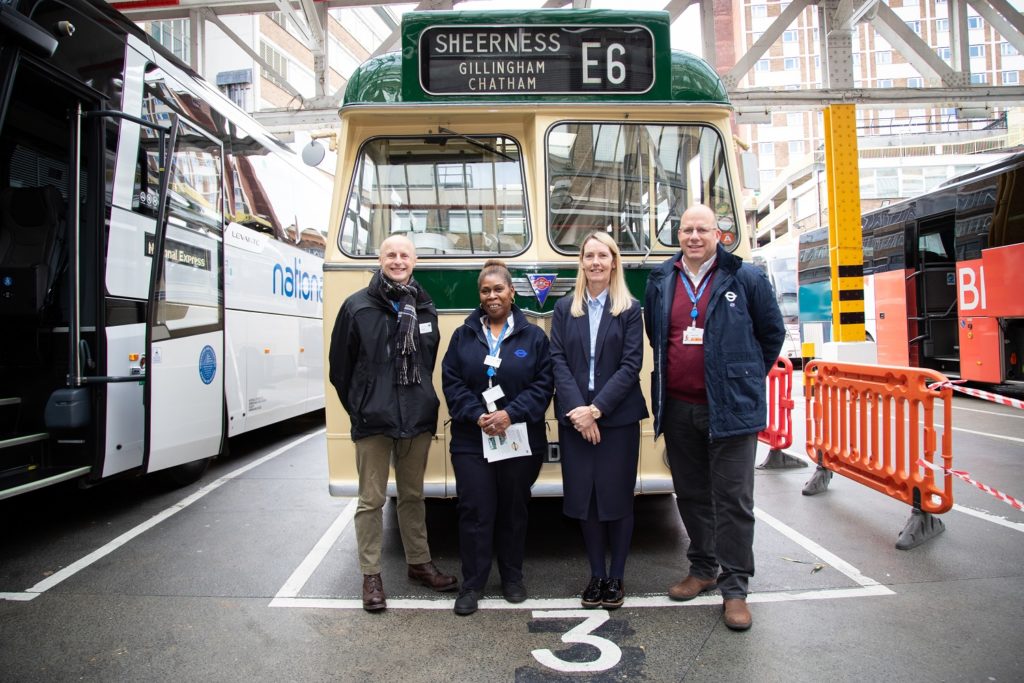 Coach travel post-war was met with high public demand, as petrol for private motorists remained rationed until 1950. This, combined with station upgrades from 1956-1957, made the 1950s a golden age for coach travel.

In 1988, Victoria Coach Station came under the management of TfL predecessor London Transport. In 2009, the station was the first transport organisation to be awarded the Government’s Customer Service Excellence Standard, which it won again in 2010.

Today, 40 coach operators serve the station, including FlixBus, Megabus and National Express, as well as tour operators and international companies. While many operators stopped or reduced their services during the height of the coronavirus pandemic, the station is now returning to its usual busy schedule, with around 1,200 coach movements through the station each day. All coaches which use the Victoria Coach Station are subject to the Low Emission Zone standards.

“Just as it was when the station first opened, coach travel has remained an affordable way to visit places further afield. It is great to see the various teams working within Victoria Coach Station to support services return to pre-pandemic levels and the seeing the industry getting back on its feet again.”

“National Express is also celebrating a major milestone of 50 years on the road this year and Victoria Coach Station has played a big part in our story since day one” – Chris Hardy, managing director, National Express UK Coach

Chris Hardy, managing director, National Express UK Coach, said: “National Express is also celebrating a major milestone of 50 years on the road this year and Victoria Coach Station has played a big part in our story since day one.

“Whether it’s to see friends and family, go on holiday, attend events or visit attractions; we connect thousands of people every day and many of those journeys include this iconic building.

“We’ve both seen a lot of change. Coach travel is more reliable, safer and more comfortable and greener than ever. The thing that has never changed however is our shared commitment to customer service.

“We’re proud to operate so many of our services to and from Victoria Coach Station and look forward to many more years together.” 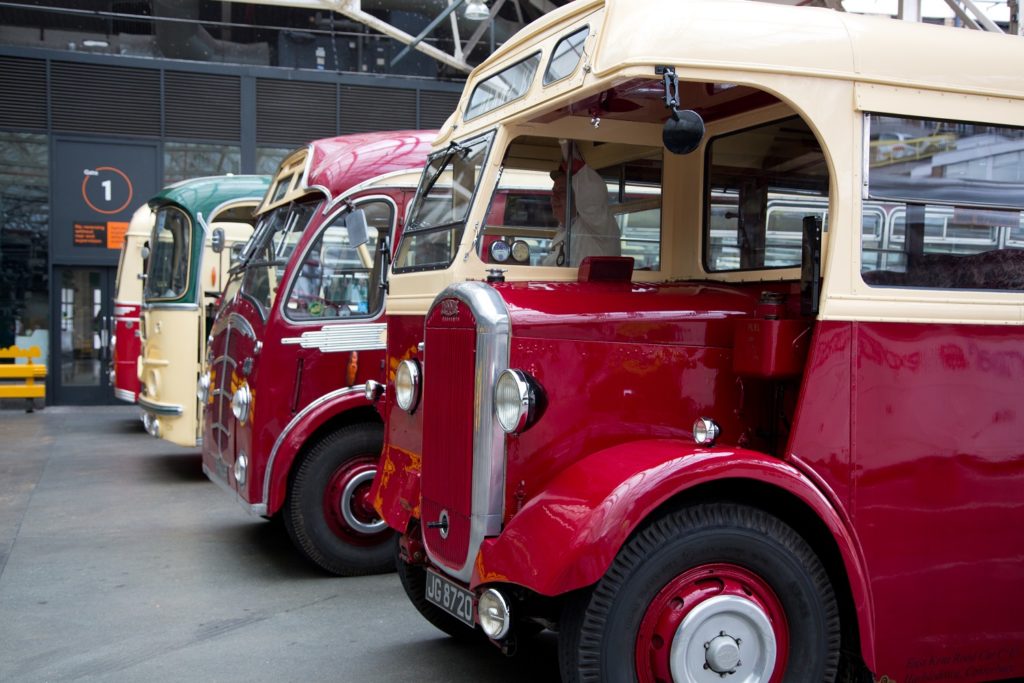