TfL is considering ceasing London’s congestion charges in the evenings. New proposals include reducing the hours of operation to 7am to 6pm during the week and 12pm to 6pm at the weekend. It also plans for the charge to remain at £15.

In accordance with the condition in the Government’s first emergency funding agreement (required due to TfL’s income being decimated by the pandemic when ridership plummeted) TfL urgently brought forward proposals to temporarily widen the scope and level of the Congestion Charge in June 2020. The operational hours of the Congestion Charge were extended to include evenings and weekends . The charge was increased from £11.50 to £15.

The proposal for no charges in the evenings is intended to support London’s recovery from the affects of the pandemic.

These changes will support London’s culture, hospitality and night-time businesses and also ensure gains made in reducing car dependency over more than 15 years are not lost and the capital’s recovery from the pandemic is a green and sustainable one.

The Mayor’s target is for 80% of trips made in the capital in 2041 to be by walking, cycling or public transport, and the target for central London is 95% of trips to be made by these types of travel. 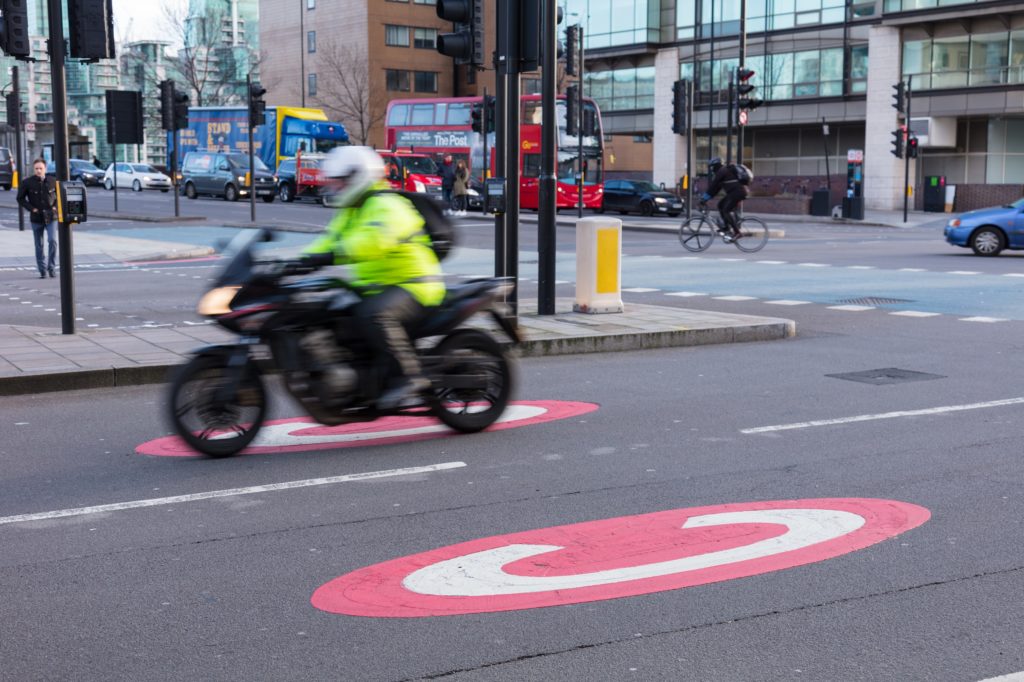 The proposed new weekend charging hours are targeted at reducing congestion at the busiest times. Weekend car and private hire traffic before the pandemic was higher than during the week and made up 70% of traffic in the charging zone on a Saturday and Sunday. If the proposed new weekend hours are brought in, it is estimated there will be an increase in sustainable travel compared to before the pandemic.

“These proposals support the capital’s culture, hospitality and night-time businesses which have struggled so much, as well as encouraging people to walk, cycle and use public transport” – Mayor of London, Sadiq Khan

The Mayor of London, Sadiq Khan, said: “The Government insisted on the widening of the level and scope of the Congestion Charge last year as a condition of TfL’s emergency funding agreement – which was only needed because of the pandemic. As we look to the future it’s vital the charge strikes the right balance between supporting London’s economic recovery and helping ensure it is a green and sustainable one. These proposals support the capital’s culture, hospitality and night-time businesses which have struggled so much, as well as encouraging people to walk, cycle and use public transport. We must not replace one public health crisis with another due to filthy polluted air, and our measures to create more space for walking and cycling have already had a huge impact. I urge Londoners to have their say and take part in the consultation.”