Never one to shy away from airing ideas that she believes will improve the industry, Claire Walters, Chief Executive of Bus Users UK, says it is time operators ‘shout about’ the services they provide

Ever passionate about enhancing the passenger experience for bus users, Claire was keen to emphasise that those involved in running PCV fleets need to shout more about their services. Speaking to Chris Peat at Bus Users UK’s headquarters in Victoria Charity Centre, London, she had a number of ideas which she claims will help make buses the travel option of choice.

Puff your chest out

‘Some operators don’t puff their chest out as much as they should,’ said Claire. ‘The public needs to realise the importance buses have to society. The bus has become a bit of a Cinderella service.’

Claire encourages operators to ‘shout’ more about their services.

She acknowledges organisations like Greener Journeys and events such as the UK Bus Awards champion buses, but she believes more needs to be done. She would like to see the industry put its money into a national marketing campaign, similar to the renowned ‘Drinka pinta milka day’ and ‘Go to work on an egg’ slogans known nationally. ‘We need to have something like that drip feeding into the average brain. This needs to be balanced with constant good news though. In London, twice as many people get the bus rather than the train, but in the media it is always the train that gets the attention.’

It is not just positive news stories that need to be introduced, but good plot lines on soaps too. She suggests creating likeable characters depicted using buses regularly in the likes of Eastenders and Coronation Street, harnessing these national institutions to help positively reinforce the view of bus services. A reason this change in perception is needed is partly because of the Thatcher years, specifically the then PM’s infamous speech alluding to male bus users over 26 years old being failures. ‘We should be repositioning the bus as a critical underpinning of society.’

Bus Users UK is dedicated to doing just this, championing those who use buses, as well as the services themselves. Its activities can be put into three slots: dealing with complaints, advocacy in the interest of passengers and bus monitoring, which it does in Wales and Scotland but would like to roll out in England too. Claire said the organisation is ‘quite active rather than just reporting’, notifying the operator when there is a problem and then going back to them to see how it has been dealt with and what has happened. Despite its name, it is also focused on coaches, particularly on the complaints side and even does some work on trams.

It has recently applied to become an Alternative Dispute Resolution (ADR) body, an organisation allowing consumers and traders to resolve disputes outside of court. Legislation requires all companies to offer the services of an ADR in the event of a complaint and Bus Users is set to become the PCV industry’s version in the near future. Claire said the organisation will not need to change much at all to achieve the ADR status, largely requiring it to do what it already does. 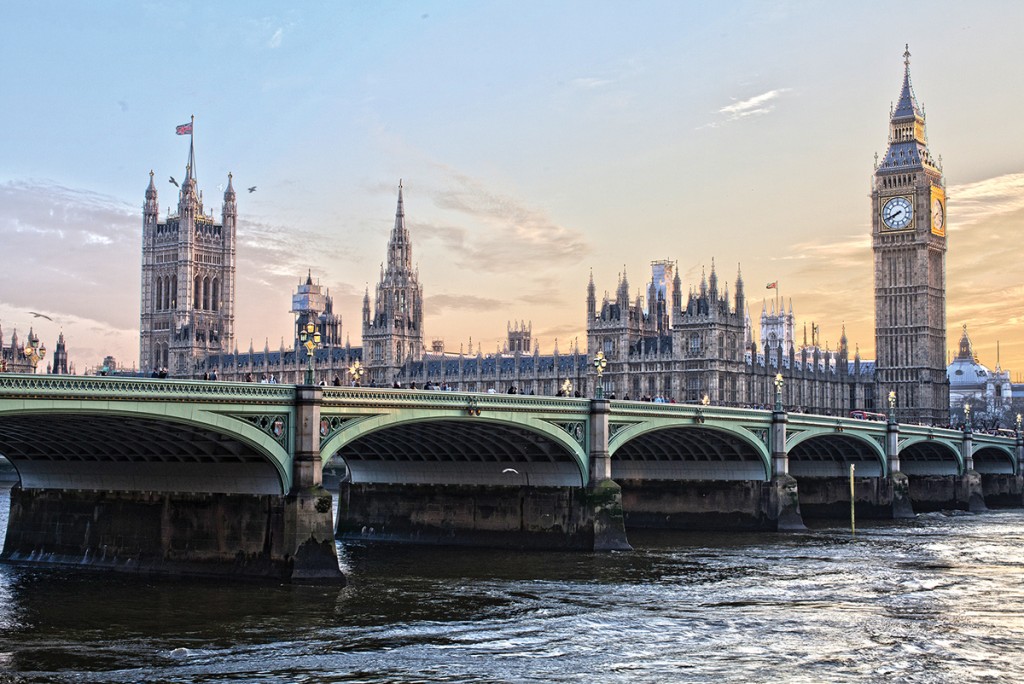 Government departments should all have a transport remit to them, Claire believes.

As it continues its duties to the industry, one thing Claire would like to see improved is the industry’s focus on those passengers that aren’t concessionary pass holders, who are more likely to drive. There needs to be a transition period from child to full adult fares, which she believes would help keep youngsters on buses as adults. Instead of there being two fares, child and adult, she claims there should be a small increase in fares for passengers each year right up until they reach 25 years old, when they must pay the full cost. ‘Doing this means they won’t get a slap in the face right at the point when they could be getting a driving licence.’ Her belief is this needs to be enshrined in law. It may be noted that modern off bus ticketing systems are already going some way towards this.

Claire said that if children now cannot leave school or training at 16, then ‘why not have some sort of concession for them’. The Government is ‘not doing the obvious stuff’ when it comes to promoting public transport. For instance, authorities will approve hospitals and housing developments without taking into consideration bus routes. ‘Buses aren’t seen as being as important as they are.’ 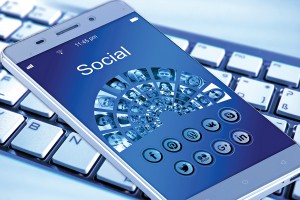 One of the main issues she notes about buses is local authority cuts, leading to reduced services. Bus Users gets a ‘lot of anxious calls’ about this, with people saying ‘they just can’t get anywhere’. However, in response to this, she said she is seeing a lot more creativity in getting people to their destinations, with community transport playing a significant part in getting isolated passengers to trunk routes.

Creative thinking has led to the proliferation of new technology in recent times. One of these is mobile ticketing, which Claire said is good ‘providing you have got signal’ and the phone battery stays charged. ‘You do need cash on buses and you always will,’ she said, saying there was a reduction in passenger numbers when TfL’s bus network converted to cashless, with a third of the population not (yet) having contactless cards. She understands why some operators insist on passengers providing the correct change, but not when ‘it’s £1.43 or something as fiddley as that. You don’t want to be putting barriers up for passengers.’

Social media can be a big help for notifying passengers of any alterations of services, Claire said. Twitter and Facebook et al are ideal for dealing with complaints too, noting companies like Brighton and Hove Buses are ‘brilliant and fulsome’ with apologies online.

It is not just complaints though, with Claire saying there are a lot of instances where passengers have thanked drivers on social media for a job well done. She asks whether operators are retweeting these to all their other customers.

When it comes to dealing with complaints, Claire claimed smaller operators tend to be better at dealing with them. She believes this is largely down to them having more of a ‘local community presence’ than their larger counterparts, although she notes some local depots of the bigger companies are an exception, with the likes of James Freeman at First Bristol and West of England an example of this.

Ensuring a good passenger experience is not just down to the operator though, she says one of the big problems is congestion. ‘Bus priority needs to be given much more priority,’ she said. ‘People moan about traffic, but don’t do anything about it. We should be advertising on buses, getting people on them and making them realise they can get there faster on them.’ She says that when you go to Birmingham and Manchester, it is relatively ‘cheap to park’ and insists politicians read across their policies and change things like this to encourage bus use, not being too afraid of ‘hurting the motorist’. 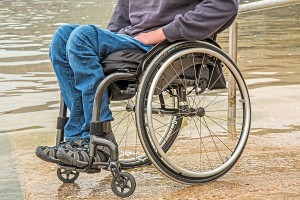 Getting even more wheelchairs onboard buses is encouraged by Bus Users UK.

Commenting on politics, in particular the idea of greater devolution of powers to local authorities, she said, ‘I don’t like the idea of elected Mayors, with their own little empire and all that goes with it. I think that any Mayor should have it as part of their contract that they should have no vehicle, but instead catch the bus to formal ceremonies and meetings. I think councils’ transport teams need to be on the bus as well.’

As well as Mayors and politicians, Claire would like to see buses more accessible for disabled people. She has talked to bus designers and engineers about wheelchair access and making it so more dedicated spaces are given to them, perhaps with seats that can be moved out of the way to make room for them. There is a lack of passenger input with bus design, she claims. It is not just wheelchair users Claire is keen to help board buses more, but those with less obvious disabilities, such as mental health problems.

To sum up, Claire described Bus Users as not the ‘bus complaints policeman’, but as a bridge between passengers and operator, working together. She said, ‘I’m a big believer in synergy.’