Road Tech Computer Systems is celebrating what it describes as the phenomenal success of Tachomaster, its tachograph analysis system.

Tachomaster was launched by the company in 2006, when tachographs went digital and this week Tachomasters servers recorded that it had successfully analysed 173,656,87 drivers card, chart and vehicle downloads since its launch. 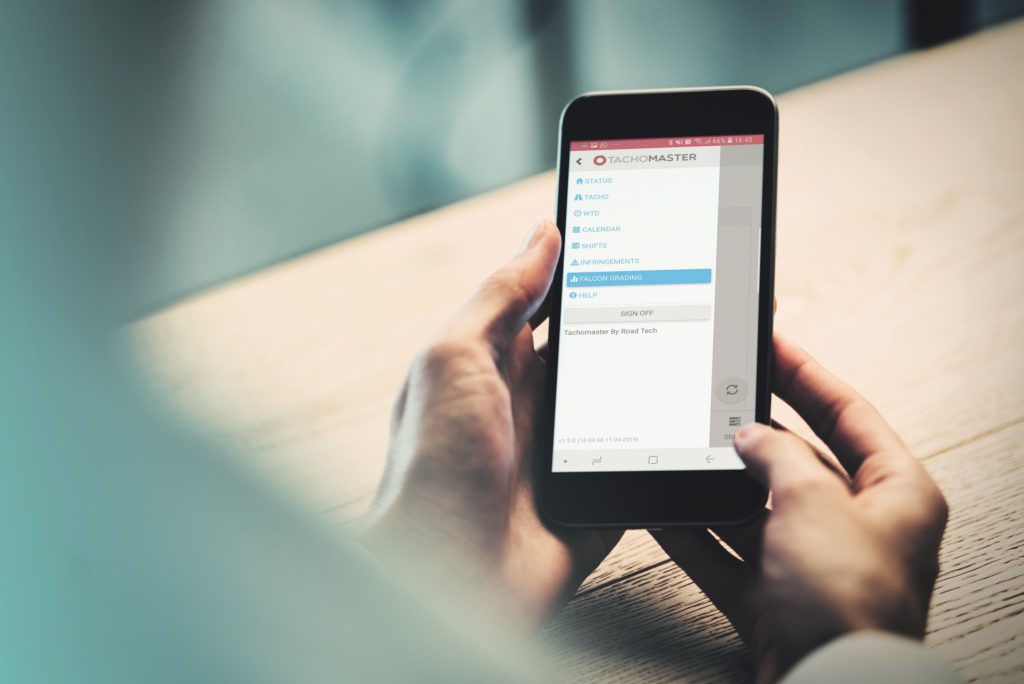 Although Road Tech has been successfully writing and developing software systems exclusively for the transport industry since 1984, it launched Tachomaster in 2006, without it having a single customer. In 2005, with the imminent arrival of the digital tachograph, they saw an opportunity to completely revolutionise the tachograph market by writing a system that went way beyond compliance. Tachomaster was a completely new and ground breaking concept that utilised all the information held on the tacho head. This innovative approach meant that, for the first time, the road transport industry would benefit not only from instant live real time tachograph analysis, but detailed management information and reporting concerning its two most expensive assets, its vehicles and its drivers.

Despite the staggering download figure, the price of Tachomaster remains unchanged since its 2006 launch, even though it is constantly developed, giving its customers what it describes as unrivalled reporting and systems integration with five other Road Tech systems. Tachomasters ongoing development and systems integration offers its customers an unrivalled real-time insight into the efficiency and compliance of their businesses. Tachomaster is now being used by supermarkets, logistics providers, own account operators and bus and coach operators.