The private hire and home-to-school service provider is in its 110th year this year.

Director, Lorraine Reade, told Bus and Coach Buyer: “The decision to close was an extremely hard one, but there were many reasons. Lack of Government support during Covid, national lack of coach drivers, and the rising fuel costs to name but a few. We chose the voluntary liquidation path to make it easier, as the last couple of years have been stressful enough, although all suppliers, etc, have been paid. Therefore the liquidators have dealt with the vehicles and equipment.”

“The decision to close was an extremely hard one, but there were many reasons” – Director, Lorraine Reade

The company rented its depot and there is the possibility of another local company taking it over.

Lorraine said: “Staff have been made redundant, but I am sure with the current national shortage of drivers they will all gain employment quickly, if they decide to remain within the industry.” 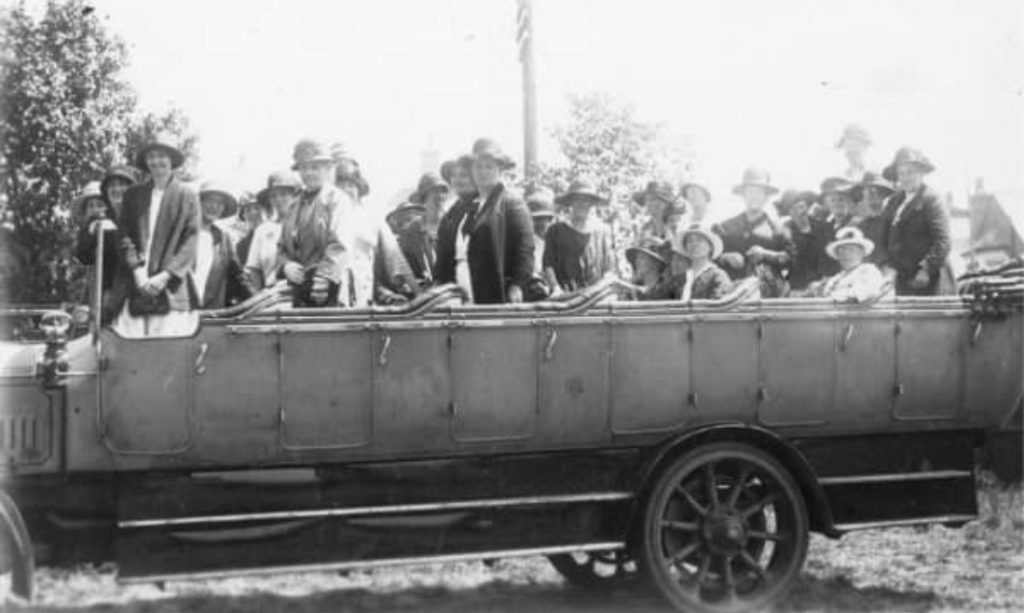 The company marked its 110th year in business this year

It had 12 licences, however the fleet size had reduced to eight. Lorraine said: “Over the last few years we had been predominantly covering school contracts and private hire, we changed to a national licence, but previous to that we also used to do continental work.”

The operator posted a statement on its Facebook site announcing its closure: “It is with great sadness we have to announce, after 110 years, Lamberts Coaches has closed. We would like to thank all our customers over the years for their continued support.”