Vandals have caused around £20,000 worth of damage at Reliance Bus Works in Chesterton, near Stoke-on-Trent.

Reliance Bus Works owner, Martyn Hearson, told B&CB: “To come into the yard after the weekend and be confronted by £20,000 worth of damage was a fearsome prospect.” 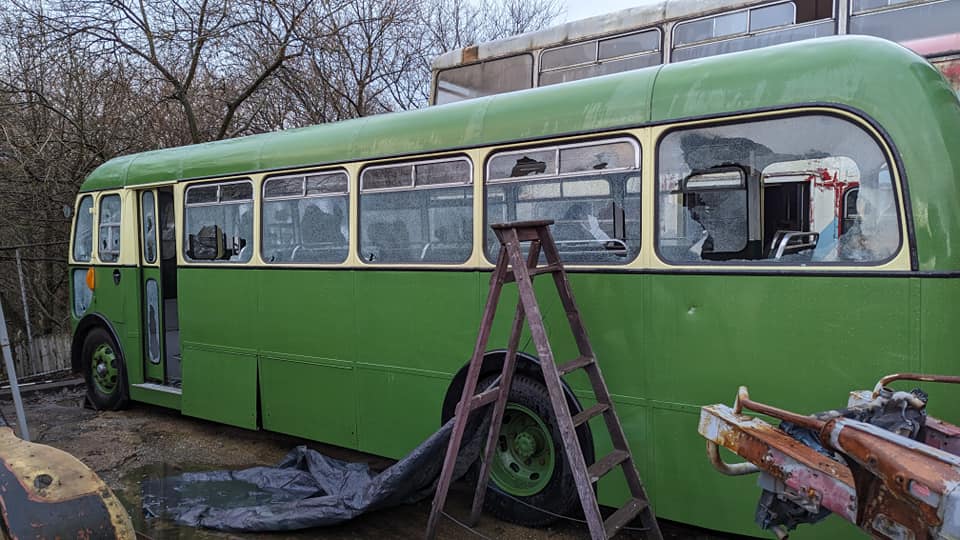 Glass had been smashed on buses currently being worked on at the site, as well as on an employee’s car. Martyn said it was clear the vandals had tried to gain access to the company’s building and that a hosepipe had been left on in an attempt to flood the facility.

He said one of his customer’s friends set up a GoFundMe campaign to raise the money needed to set right the damage caused. Within two days of its launch, the campaign had gathered over £12,000 of the £20,000 requested, with one donor giving £1,500.

Martyn said: “To have received over £12,000 is unbelievable. That gives us a reason to go on. The response has been really heartening.”

He said police are currently questioning some local children in relation to the crime. CCTV cameras at the site’s neighbouring properties caught footage of the suspected culprits.

A former operator, Martyn said Reliance Bus Works runs on a low profit margin, describing the company as a hobby business that fulfils a niche role. The company mainly works with bus preservationists, but has worked with operators and dealers in the past.