EvoBus (UK) is making changes to the sales territories of its New Coach Sales team, primarily affecting the UK’s westerly regions. The move comes as EvoBus (UK) bids farewell to Gary Owen, Coach Area Sales Manager for the South West, Wales & West Midlands, after eight years of service. Gary leaves the role, and the industry, for a new opportunity. 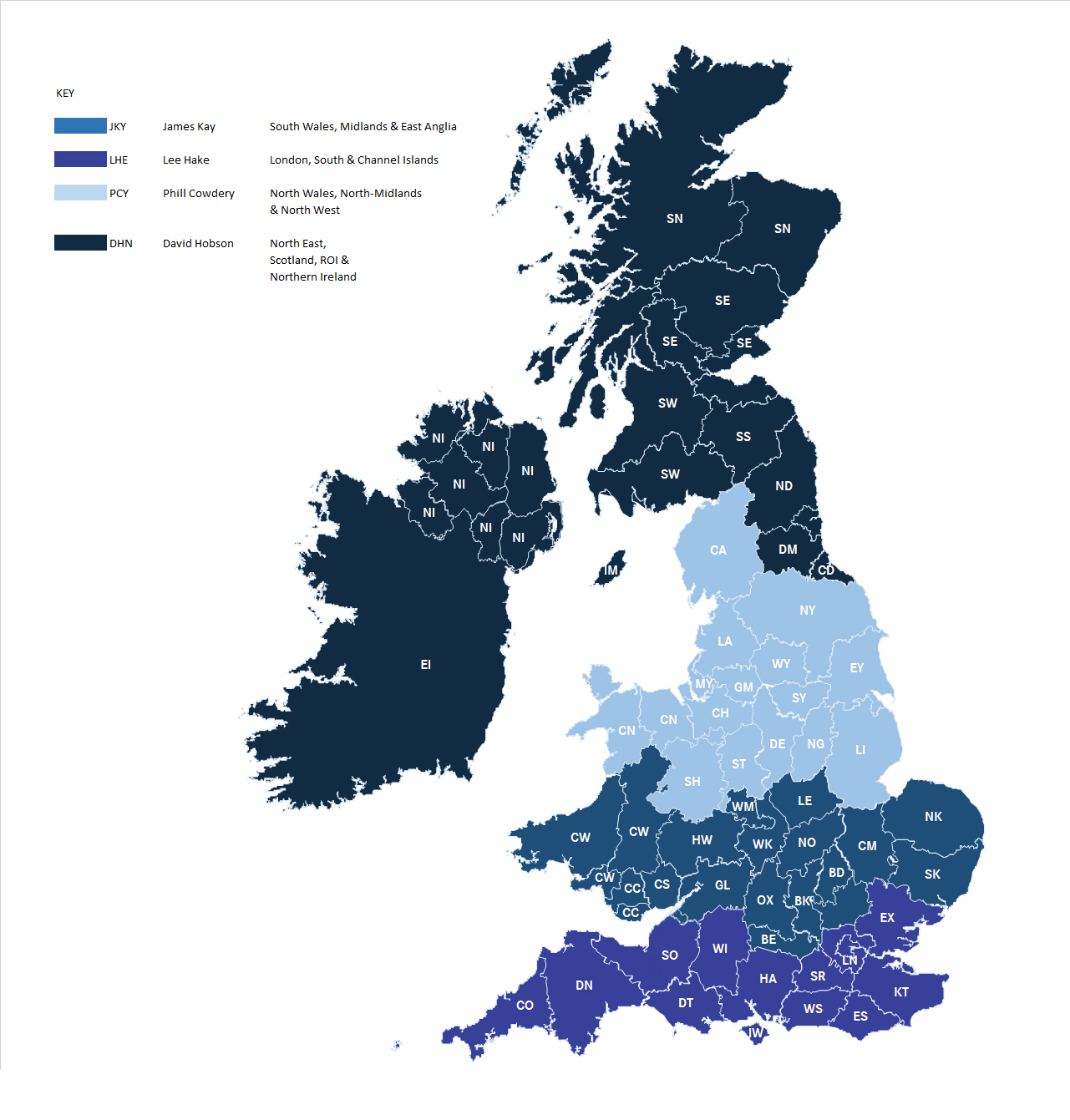 Jonathan Prime, Sales Director, said: “It has been a pleasure working with Gary. He built strong customer relationships and demonstrated commitment to supporting them throughout the buying process. His efforts have contributed significantly to the growth of the business.

“The devastating effect of the pandemic on the coach market has given us the opportunity to strategically reallocate the territories within our vastly experienced sales team. With a combined 37 years of experience with the business, we anticipate minimal disruption as the reallocation goes ahead with immediate effect. Our aftersales operations remain unaffected.”

In addition to Gary Owen’s territory being absorbed by other members of the sales team, management at EvoBus has made the decision to change the Area Sales Manager responsible for the additional counties as below: